The Vanderbilt Bill Wilkerson Center, located in Nashville, TN, is named for the son of the founder, Dr. Wesley Wilkerson.  Bill Wilkerson was killed in the Battle of the Bulge at the age of 19. 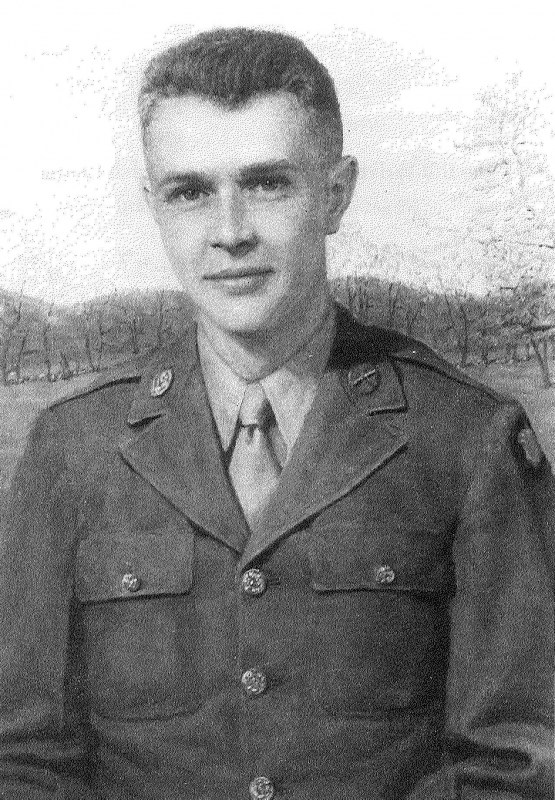 Who was the person behind the name of the Bill Wilkerson Center? The only son of the Center’s founder, Wesley Wilkerson, Bill Wilkerson was a young scholar and soldier who died long before the Center became a reality. Bill Wilkerson was popular, intellectually curious and kind. Although he planned to become a doctor like his father, he was also very interested in history and archeology. Bill knew the location of Civil War trench lines around Nashville as well as where Native American tribes lived and t raveled. When he was a teenager, he spent much of his free time on horseback, riding through the hills south of Nashville, collecting minie balls and arrowheads. For Christmas when Bill was 16, his parents gave him a folding shovel to carry on his horse to dig for relics. His father used that shovel when ground was broken on the 19th Avenue building in May 1956. Fifty years later, Bill’s sisters dug that same spade into a pile of sand to commemorate the current facility in Medical Center East.

In 1943, when he was 17, Bill volunteered for the Civil Air Patrol. He graduated from Hillsboro High, then took classes at Vanderbilt. That summer, he enlisted in the Army, returning home for the last time after basic training in North Carolina before being sent to England in the fall of 1944. In January 1945 the dreaded telegram “missing in action, and presumed dead” arrived at the Wilkerson home. The family would later learn that Bill had volunteered to be a forward observer in the largest ground battle of World War II, the Battle of the Bulge, in which American and British troops halted Hitler’s last attempt to turn t he war in his favor. Bill was one of more than 19,000 young American men to die between Dec. 16, 1944 and Jan. 28, 1945.

When finally the center for hearing and speech sciences that Wesley Wilkerson had worked for since the 1930s became a reality, the board asked Dr. Wilkerson to excuse them on a certain matter of business. With him out of the room, they voted unanimously to name the center after Bill.

The Bill Wilkerson Center has symbolically given this young man who never had a chance to make his mark as an adult the opportunity to help tens of thousands of people over the last 60 years.

History of the Center 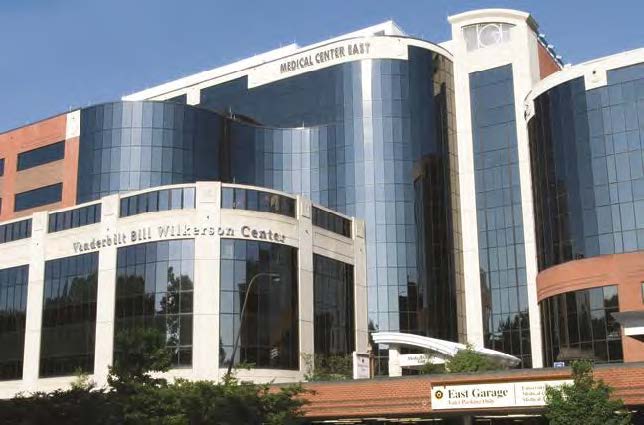 In the early 20th century, Dr. Wesley Wilkerson practiced medicine as an eye, ear, nose and throat doctor in Nashville. He was most concerned for his pediatric patients with hearing loss and was frustrated with the lack of intervention services for deaf and hard-of-hearing children, who were expected to live at home or in an institution and have very little independence as adults. Dr. Wilkerson married Fawn Parent Wilkerson and had three children: Bill, Nancy Fawn and Jane. In January of 1945, Bill was killed in World War II during the Battle of the Bulge when he volunteered for dangerous duty as a forward observer.

In the 1940s, Dr. Wilkerson attended several conferences where he heard Mrs. Spencer Tracey speak about her son, a profoundly deaf child who had learned to speak thanks to early intensive intervention. He became determined to create a place where any child with hearing loss could come to learn to speak and communicate in order to have a much better chance at education, employment and a normal life. In 1949, Dr. Wilkerson organized a board of directors and chartered the Tennessee Hearing and Speech Foundation. Two years later, in 1951, the Foundation opened a clinic, hiring audiologist Dr. Freeman McConnell as its first director. In a secret meeting, the board of directors voted to name the Nashville clinic after Dr. Wilkerson’s son, Bill, as a memorial and a tribute to the Wilkerson family. Dr. Wilkerson also worked with Vanderbilt University to start a training program for hearing and speech professionals and a research program. During the next few decades, the Center created a permanent, state-of-the-art facility, expanded the scope of its mission to treat very young children with hearing loss, started a brain-injury rehabilitation program, and expanded its research and training programs.

In 1985 Vanderbilt University Medical Center recruited Dr. Robert Ossoff from Northwestern Medical School to move to Nashville and build a world-class otolaryngology program in treatment, resident education and research. During his tenure, Ossoff created a Voice Center that ranks among the finest in the nation, and he grew the Department of Otolaryngology into an academic and research powerhouse.

The Vanderbilt Bill Wilkerson Center serves people with diseases of the ear, nose, throat, head and neck as well as hearing, speech, language and related disorders. As a part of one of the nation’s leading academic health systems, the Center restores health and the ability to communicate to thousands of people every year through patient care, professional education and clinical research. The Center is housed in a state-of-the-art building on the Vanderbilt campus that encourages collaboration and team-based care in all its specialties. It is internationally known for its graduate programs in Hearing and Speech sciences, being ranked #1 in the 2013 U.S. News and World Report rankings.

Today I learned the ABC’s of war: Some men don’t come back. After thinking it over it doesn’t scare you, but it makes you bitter. I’m not afraid of dying, but you don’t want to just be one of thousands who die. You want to have honor even in death.

When I was young, I hoped we would have a war so I could watch the men march by, or better still march with them. I would trade all the uniformed men, all the power in the world, for an acre of ground, a house and a wife, and kind neighbors.

The information in this article was obtained from the Vanderbilt Bill Wilkerson Center website.