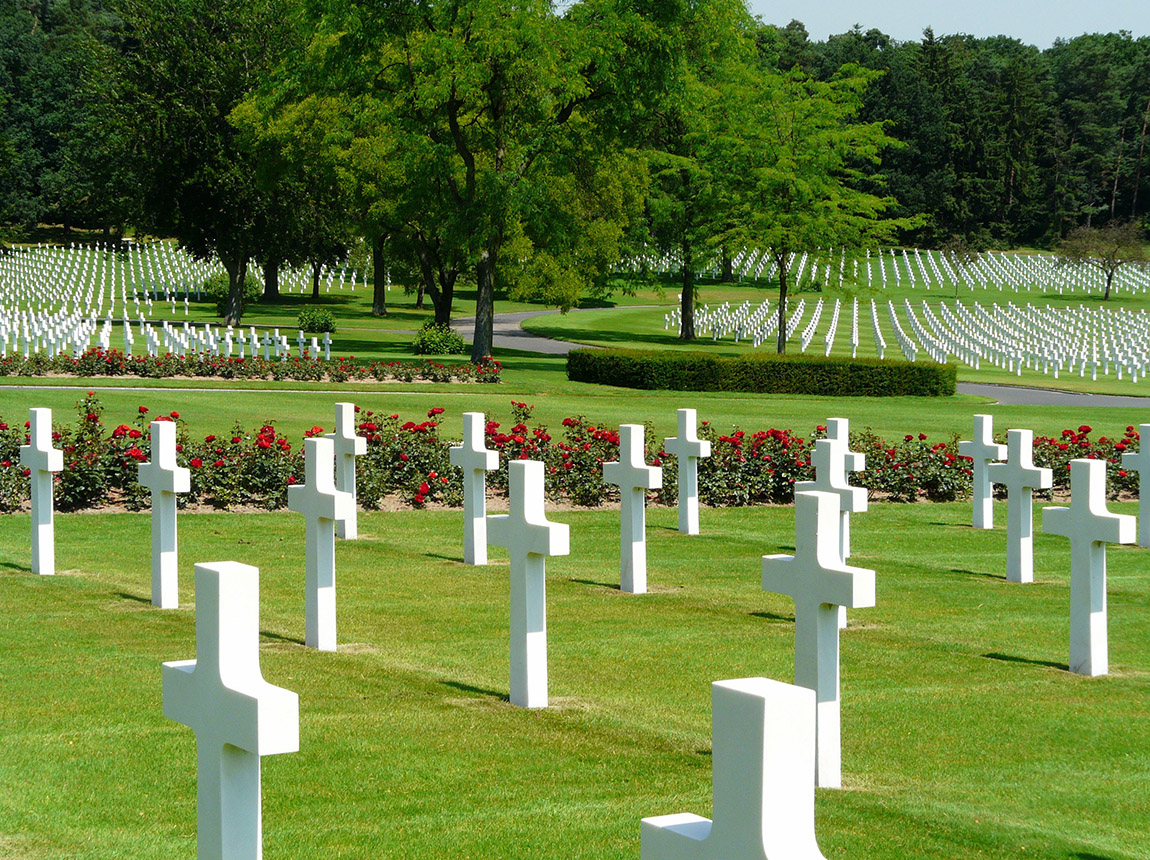 The U.S. Army is a meticulous record keeper. As a simple example, look at the 345th Regiment’s statistics here on our site. But while there is a fiscal responsibility to account for materials, it is a sacred duty to account for those who lost their lives in service to their country.

Yet this is sometimes a very difficult task.  Even now, in 2017, remains of unknown WWII servicemen are being DNA tested to determine their identity.

Shortly after the war, tentative figures of casualties were published.  These were revised in June 1953 with the publication of Army Battle Casualties and Nonbattle Deaths, Final Report.

While our division history, which was published in 1946, lists those men who died during the war, it should not be considered the final word.  Over the course of many decades, Paul Nessman, a veteran of the 347th Infantry Regiment, conducted a tremendous amount of research towards the goal of creating a comprehensive list of those men of the 87th who were lost during World War II.  The information presented here is largely the result of his efforts.

In addition to viewing details about the men who were lost, several informative charts are available from the tabs at the bottom of the spreadsheet. You can perform various operations on the spreadsheet, such as:

As mentioned previously, the basis for the online list are Paul Nessman’s files.  Around 2003 he provided our webmaster, Preston Durrer, with a hardcopy listing of the 87th deaths, and later followed-up with electronic spreadsheets for each unit.  Unfortunately, due to technical difficulties, he was never able to provide the spreadsheet for the 347th Regiment.

Preston scanned the hardcopy and converted it to a text file.  The entries for the 347th were extracted and merged with the spreadsheet data Paul had previously provided for the other outfits.  Additional data from the American Battle Monuments Commission was then merged for those men buried at ABMC cemeteries.

During this process, there were a small number of instances where the first name, middle initial, or last name were spelled differently between various sources.  In these cases, all available sources were examined (the 87th history book, the ABMC database, and the National Archives) and corrections were made where it appeared a mistake had been made.

It should also be noted that in 2005 Paul discovered a name in his database that didn’t belong there – Haig Trenholme.  While this name appears in Paul’s 2003 list, it has been removed from the latest list.  In addition, one name has been added that did not appear in Paul’s 2003 listing – Capt. Ernest G. Overton, who served as Chaplain for the 312th Medical Bn.  Capt. Overton collapsed and died while the division was still in England.  Even though the 87th had not yet entered combat, his name has been added to the latest list because the division had crossed the Atlantic and because his death is so well-documented in the 87th’s history book.