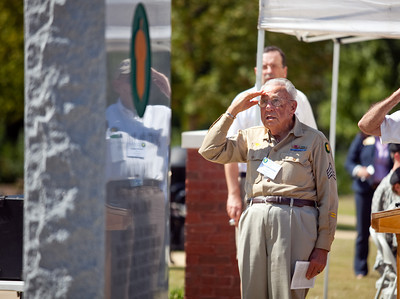 On October 3, 2013, a monument to the 87th Infantry Division was dedicated at the National Infantry Museum’s Memorial Walk of Honor at Fort Benning, GA. A video and numerous photos are available for viewing: Video Fort Benning Television Video Photos taken by an...

This nice article on the U.S. Army’s web site describes the presentation of Staff Sergeant Curtis F. Shoup’s Medal of Honor to the National Infantry Museum, which occurred during our August reunion. 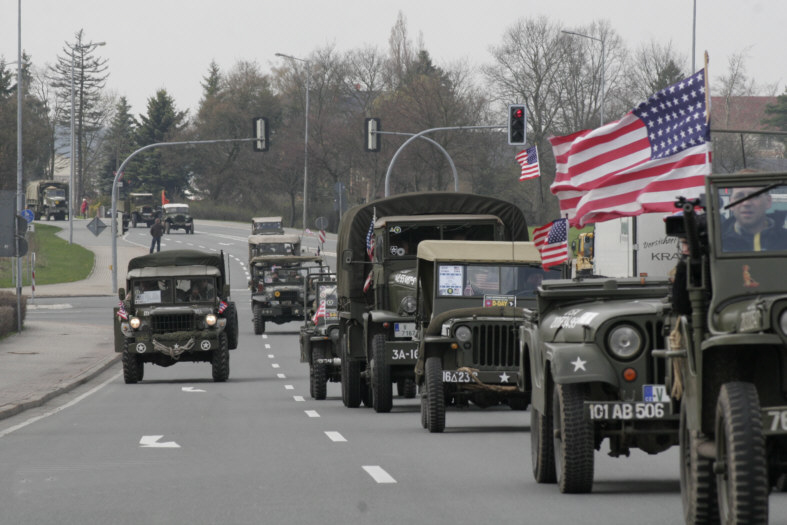 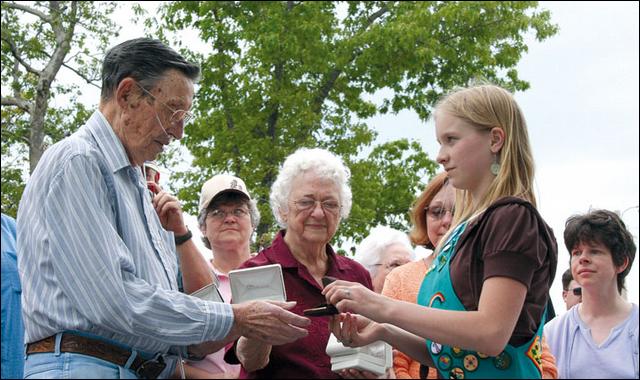 A World War II veteran and his wife returned to their home to find someone had ransacked their home, taking several firearms and antique currency. Also missing was a box containing the veteran’s ribbons and other military honors earned in the European Theater....