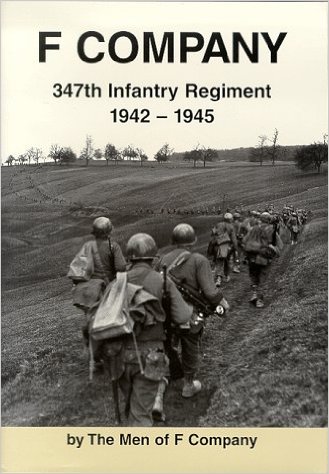 Fred A. Woodress, DivHqs, is the author of a new book of plays, “Slave or Free and 11 Other Problem-solving Plays” with wife Anne Blackmon Woodress from AuthorHouse, Bloomington, Ind. Two of the plays by Fred Woodress are about World War II.... 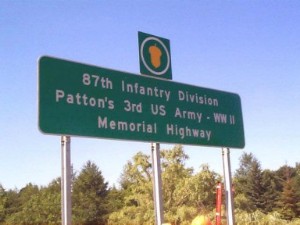 Outside, autumn raindrops fell. Inside, voices cracked and tears moistened the eyes of over one hundred attendees at the unveiling of a massive 16-foot long highway sign dedicated to the 87th Infantry Division. Some participants were family members reacting to the...
« Older Entries
Next Entries »