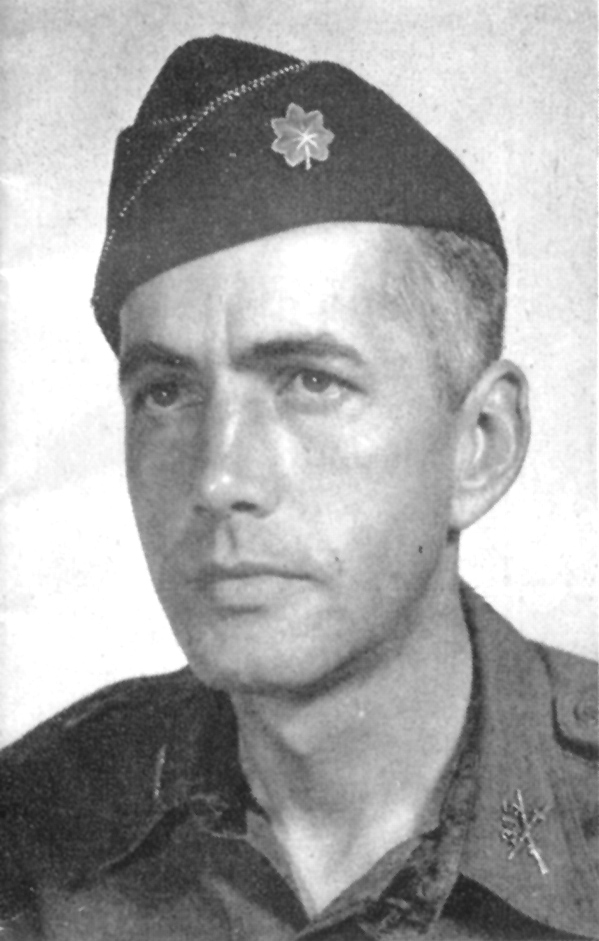 Born in 1909, William Owen Leach was married to Mattye Seay Rollins Leach for 58 years, before her death in July 1988, and lived most of his life in Gadsden, Alabama.

He received the Combat Infantryman Badge on 19 January 1945 for “exemplary conduct before the enemy.” Later, he was awarded the Bronze Star Medal for his “extraordinary efficiency and foresight in the planning of regimental operations in France, Belgium, and Germany, sparing neither time nor energy in achieving the successful completion of the task at hand.” Then he was awarded the Silver Star Medal for “gallantry in action against an armed enemy of the United States near Stutzhaus, Germany” on 10 April 1945. The French government awarded him the Croix de Guerre with the Etoile de Vermeil on 11 October 1945. He was promoted to the position of Colonel on 16 August 1946. 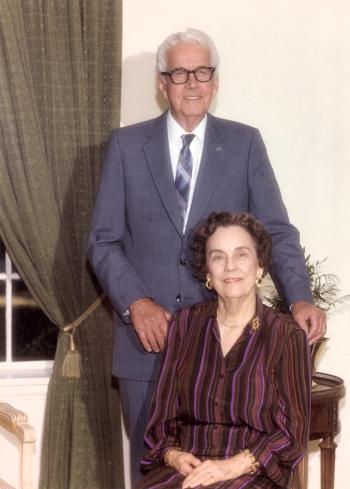 He returned to civilian life and was the founder of Gadsden Heating and Sheet Metal Company, serving as its president until he retired in 1981. He was also an active member of the First Presbyterian Church in Gadsden. He died on October 11, 1988 and is survived by two children, six grandchildren, and eight (and counting) great-grandchildren.