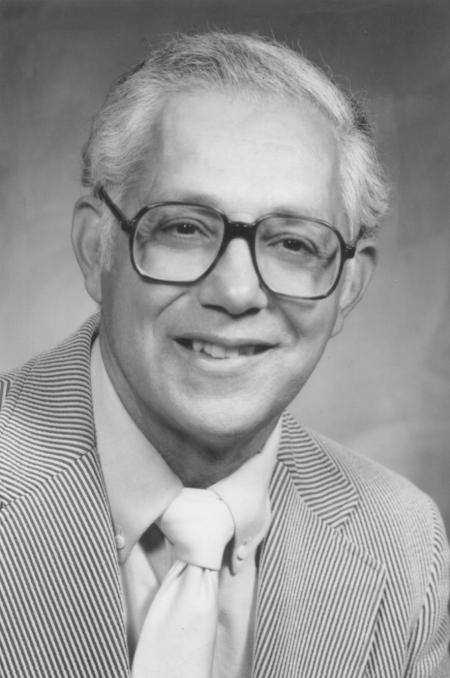 An ASTP cadet in 1943-44, Mitchell Kaidy joined the 87th Division in March, 1944, serving until its demobilization. After the war he received a journalism education and has worked for three daily newspapers, a television station and public radio in Upstate New York. In 1963 he contributed articles to a Pulitzer Prize-winning series, and in 1993 he won a Project Censored award for free-lance investigative journalism.

Mitch currently serves as the division historian for the association.