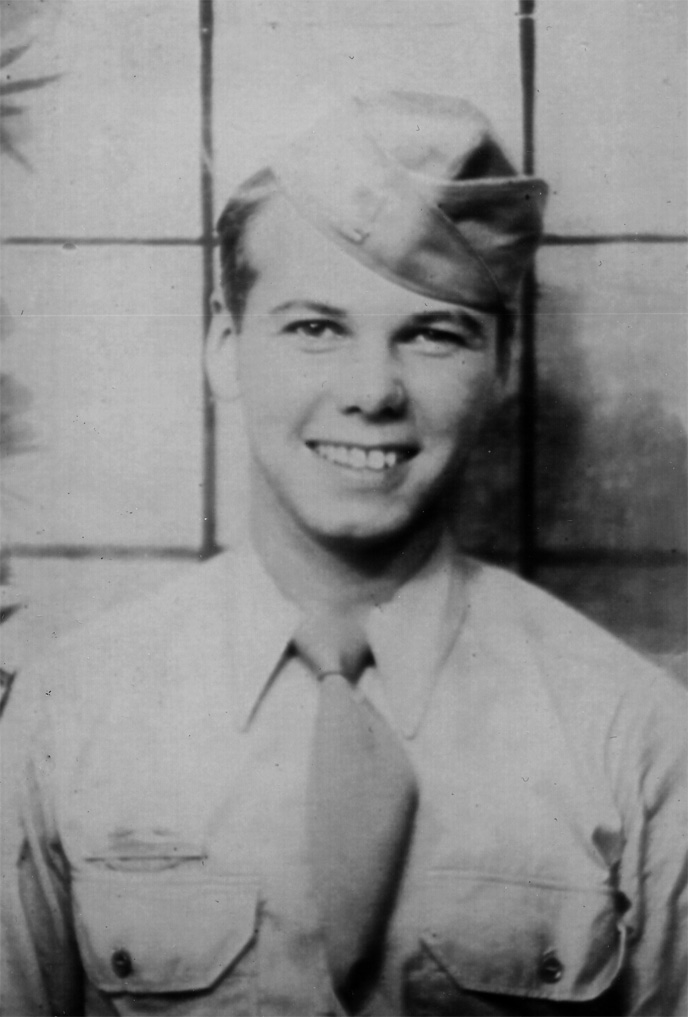 Dick was born August 5, 1925 in Baltimore. He attended schools in Philadelphia and Pittsburgh and graduated from Hollidaysburg (PA) High School in June 1943. He entered the Army in September 1943, enrolled in ASTP (Army Specialized Training Program). His basic training was at Fort Benning, GA. After six months at Clemson A&M (now Clemson University), he was assigned to K-345 of the 87th Division at Ft. Jackson, South Carolina. He emerged from overseas duty virtually unscathed.

After discharge from Indiantown Gap Military Reservation in January 1946, he attended Pennsylvania State College, graduating in 1950. He is in the process of retiring after 57 years in sales and marketing in the aluminum industry. Dick is married, and has six children (5 sons, 1 daughter); 6 grandchildren, and 2 great-grandchildren.