As mentioned in the March 2001 issue of “The Golden Acorn News”, Wolfgang is the son of a former German Luftwaffe pilot. Born in 1949, he remembers the ruins of Koblenz. As a child, he played “Cowboys and Indians” in the jungle of weeds in the burnt out lots of the city. As an adult, he’s been researching the battles that took place in the areas around his hometown. Wolfgang resides in Massachusetts, and recently became a member of the Association. On 14 June 2001, he attended a meeting of the Massachusetts Chapter of the Veterans of the Battle of the Bulge (VBOB) with several other 87th vets. His report on this event is included below.

Mathilde and Marcel, lovingly called M&M by all their American Veteran Friends, are the creators of the “Remember 1939-1945” Museum in their home town of Thimister-Clermont, Belgium. The museum was dedicated to the memory of the liberators of Belgium on the 50th Anniversary of D-Day, June 6th, 1994.

Marcel’s brother was of age to be drafted so he hid between two walls in an upstairs bedroom all through the War. He would come out at night when he was assured that no one was around to see him. He would exercise and then go back in hiding.

At the time of the Ardennes offensive, the Battle of the Bulge, Marcel was 11. When the surprise German offensive began on December 16th, 1944, elements of the 1st US Infantry Division were resting on his parent’s farm in Clermont and were forced to depart very quickly to resume fighting. The American troops left behind various military equipment and many personal belongings. Thus began Marcel’s collection of military artifacts, which today constitutes only part of the diverse display of WWII era equipment in the Museum. The site is now a popular visiting place for both grateful Belgians and former servicemen returning to the battle scenes.

Mathilde had lost her first husband and was devoting her time helping at the United States Military Cemetery of Henri-Chapelle in Belgium. One day she had a car accident near the Cemetery. She called her brother and he referred her to Marcel for help fixing her car. They realized that they both shared the same interest in preserving the history, and have done an outstanding job in helping hundreds of veterans and their families. They devote all their time and energy to welcome U.S. Veterans back to Belgium. They lodge some of them, take them around to see where the Veterans fought in 1944 and 1945, do research to help Veterans locate fallen comrades, etc.

A few examples will tell you about their generosity:

Mathilde and Marcel Schmetz have spent a great deal of time researching the Battles fought by the 1st Infantry Division (The Big Red One) and the 99th Infantry Division. On the other hand, no request made by U.S. Veterans ever falls on deaf ears. When John McAuliffe (M-347) went back to Belgium in 1996, he stayed with M&M and they took him all over the Ardennes mountains. When Charles E. Whitehead of Brooksville, Kentucky was searching for a location during Peiper’s attack on Bullingen, Belgium, M&M took pictures and located the house and field where Charlie was on that December day in 1944.

Marcel is a very skillful mechanic. He and his friends devoted 9 months to recondition an A4 M4 “Sherman” Tank, to its present vintage appearance. The tank was a gift by the U.S. Military and is now located in front of their Museum. Inside the museum, there are numerous full scale dioramas that depict scenes from the Battle of the Bulge in the winter of 1944/45 and many artifacts and mementos from that time. 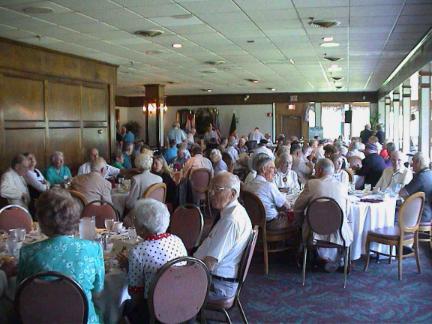 On the 14th of June, 2001 the Massachusetts Chapter of the Veterans of the Battle of the Bulge held a luncheon in honor of Marcel and Mathilde. The post luncheon program was as follows: 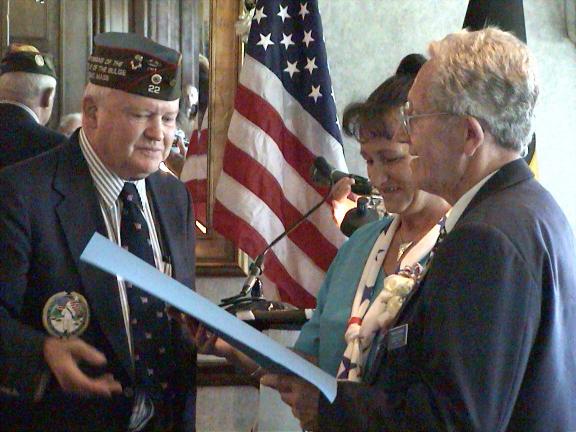 John McAuliffe, M-347, presents the certificate of gratitude to Mathilde and Marcel 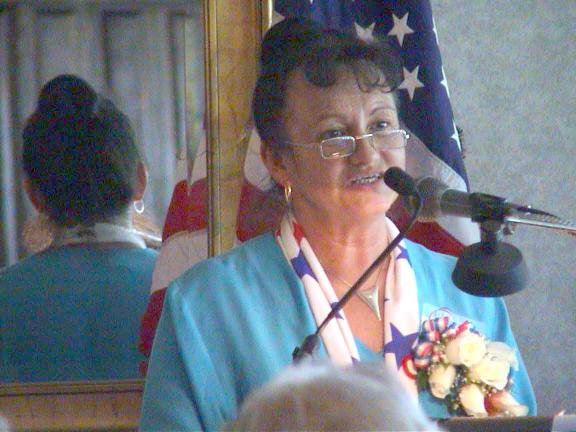 Mathilde describes the history of the Museum